Would you like to student exchange in Brazil? A country full of fun, interesting culture, outstanding natural wonders and a party experience like no where else in the world, carnival! 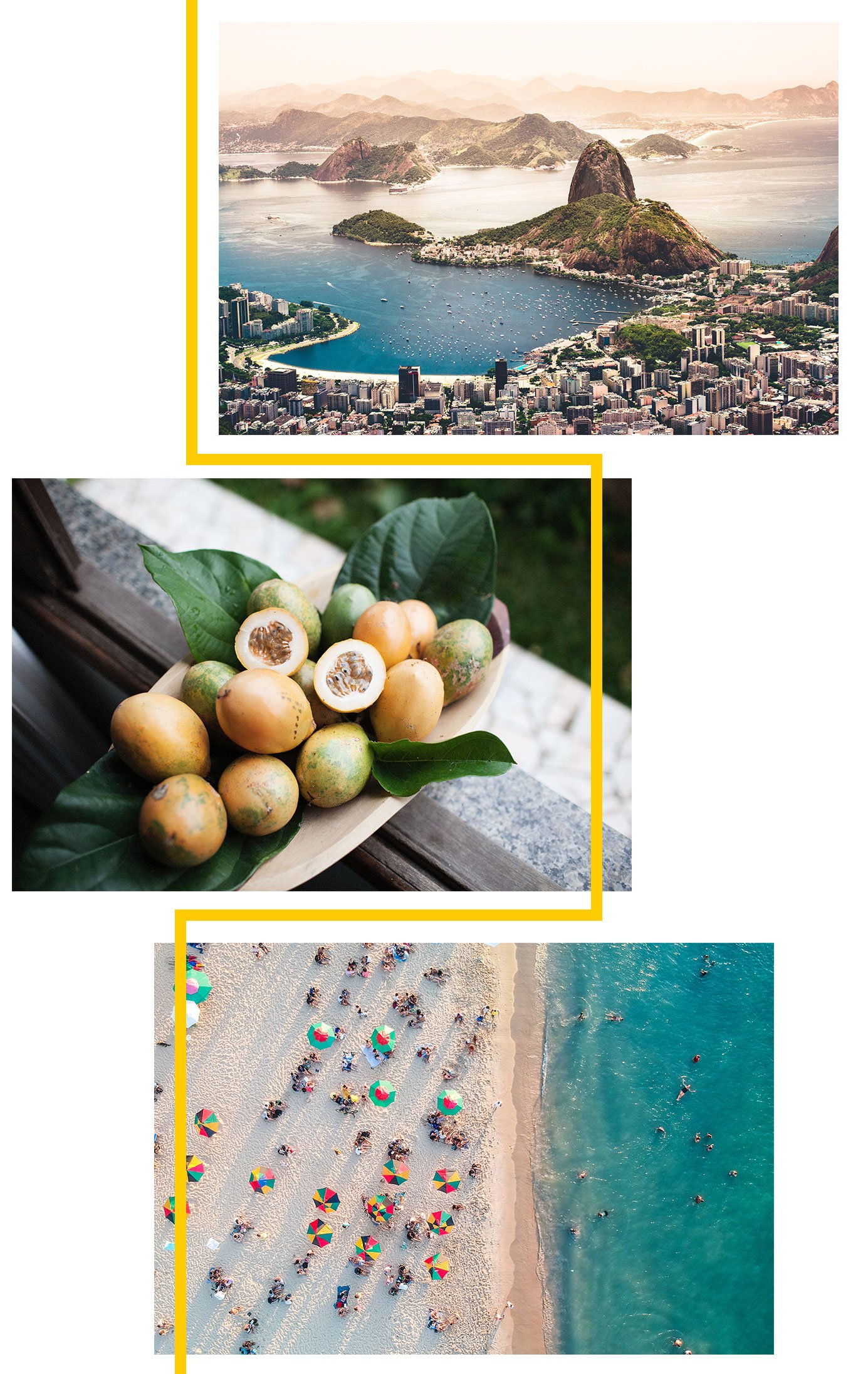 How would you like to be a student exchange in Brazil? A historically rich and culturally vibrant country that could be a perfect destination for you to study and live in!

Brazil was named after brazilwood, which is a tree that once thrived along the Brazilian coast. It is the largest country in South America and the fifth largest nation in the world. Brazil is the only country in Latin America that speaks Portuguese, because it was colonised by the Portuguese.

The Brazilian landscape is varied, but it is most well-known for its dense forests, including the Amazon, the world’s largest rainforest. There are also dry grasslands, rugged hills, pine forests, sprawling wetlands, immense plateaus and a long coastal plain. Brazil is the only country in the world that the equator and the Tropic of Capricorn running through it.

Brazil has the greatest variety of animals of any country in the world. It is home to 600 mammal species, 1,500 fish species, 1,600 bird species and an amazing 100,000 different types of insects. Brazil’s jungles are home to most of its fauna, but many also live in the grasslands and semi-desert regions.

Brazil is home to the world’s largest carnival! Each year, in the days leading up to lent, in many different cities people take to the streets to enjoy music, dancing, elaborate costumes and parades to celebrate the date. Imagine how much fun that would be to see!

The school schedule can vary by state and school but usually it can start at 7:30am and finish at 1.00pm, with some days of the week going until 3.00pm with extracurricular courses. Does this sound ideal for you?

This has created a national cuisine marked by the preservation of regional differences. Some typical dishes are feijoada; stew of beef and beans, considered the country’s national dish, and regional foods such as beiju; tapioca crepes, and feijão tropeiro; beans with fried eggs, bacon and greens.

Transport in big cities have the metro lines, trains and buses, but in medium and small cities, the bus would be the only option for public transport.

Brazil is a big country and its climate varies considerable from north to south, although a large part of the country lies in the tropics.

In general Brazil is a year-round destination with temperatures rarely dipping below 20°C apart from the mountains and southern regions. It can vary from hot and dry in the arid interior; sticky in the tropical Amazon jungle and subtropical weather with mild